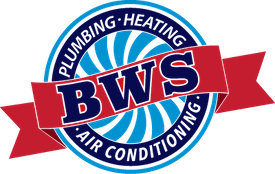 10 Things You Should Never Put Down the Garbage Disposal 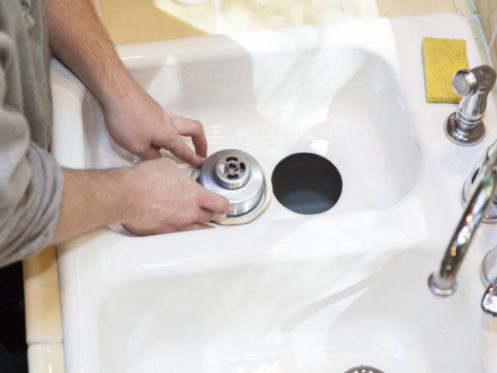 The term garbage disposal is actually a misnomer. Although you can certainly get rid of waste with this unit, it isn’t actually meant to grind up all of your leftovers and cooking scraps. In fact, there are quite a few things that the garbage disposal in your Eden Prairie, MN home can’t handle. Following are 10 things that should never find their way into this appliance.

Coffee grounds are great for your garden. They work well in compost piles, and their fragrant smell can offset any odorous items that you’ve put in your trash. However, they don’t do well in garbage disposals.

Grease, greasy foods, and cooking oils should never be disposed of in the sink. Not only is this bad for both your garbage disposal and your plumbing, it can also be harmful to the local water supply. Hot grease can be especially damaging to anything that it comes in contact with, in your sink and in your plumbing system.

Another major problem with putting grease down the sink is that it isn’t guaranteed to maintain its liquid form. Many fats start to solidify as soon as they cool. As these oils travel deeper into your plumbing system, they’ll stick to the pipe walls, and they’ll slow down the flow of water and create an eventual blockage. Although you can keep them moving for a short while by chasing liquid with hot water, this will only slow down the inevitable. As soon as they lose their heat, greases and oils will stop moving.

A lot can go wrong when you put potato peels in your garbage disposal. At the very least, your unit will turn itself off until you fish all of the peels back out and depress its reset button. Small-sized peels can bypass by the grinding actions of disposals entirely. When they do, they’ll enter the plumbing system and get stuck. Larger peels can damage the unit’s impeller blades and stop the blades from working altogether.

Garlic and onion skins don’t break down in garbage disposals. These peelings are great for composting, but if you don’t have a compost pile, you should drop them in the trash. Garlic peels are coarse and papery. Too many of them can create blockages in your plumbing. Onion skins are stringy and have durable membranes that can wrap themselves around moving components.

Eggshells are lightweight and fragile. You can easily crush them up with your hands. It just makes sense that the garbage disposal’s blades would effectively grind them up. However, unlike the sharp blades of a blender, garbage disposals have impellers. These are blunt mechanisms that are incapable of chopping action. Moreover, eggshells have stringy membranes that can cling to impellers or get wrapped around them and keep them from moving like they should. If you constantly dump eggshells into your disposal, you’re bound to run into problems.

6. Dry Foods That Will Expand With Water

Dry pantry items should never be placed in your garbage disposal. Uncooked pasta, rice, and beans are too hard to be broken down by a disposal’s impellers. They’ll rattle around in this unit indefinitely. Worse still, once they get sufficiently wet, they’ll expand and cause serious problems. Oatmeal, corn meal, and other grains can also create issues in your disposal unit and plumbing due to expansion. It’s always best to get rid of these things in other ways. If you do wind up sending any dry, expandable items down the garbage disposal, run plenty of water to flush them out of the plumbing system before they have the opportunity to absorb water and swell.

Stringy, fibrous fruits and vegetables are problematic for garbage disposals, too. These include pineapples, mangoes, celery, and corn husks. You should also avoid putting corn cobs down your drain. Fresh, organic items like these break down easily over time, and they can add a lot of nutrients to your compost pile. You can put these things off to the side when you’re cleaning your kitchen so that they can later be used to support your garden. Putting them into the disposal can damage its impellers.

Nuts, nut shells, and the pits from stone fruits should be tossed in the waste bin or compost pile rather than being placed in the sink. A single cherry pit can cause major problems with your garbage disposal. Pits from peaches, apricots, and other similar fruits can get lodged in your unit and prevent its grinding parts from moving.

Nuts, however, pose an entirely different problem. Given that garbage disposals work a lot like nut grinders, nuts can get turned into thick nut butters. Absent of the extra oils that are added to store-bought nut butters, these pasty creations can cause garbage disposal impellers to get stuck. Alternatively, they may create blockages in your drain lines. Rather than dumping old jars or bags of stale nuts down your sink, place them in the compost pile or trash.

One of the dangers of allowing residents to toss their food waste into the sink is having things like animal bones find their way into your disposal unit. Garbage disposals can capably chew their way through a surprising amount of waste, but they aren’t built for grinding up excessively hard items like bones. Chicken bones and beef bones will rattle around noisily in your unit and may even wear the motor out or break its grinding mechanisms.

If you’ve had a busy day of cooking and serving, your sink could be a dirty, sludgy mess. With dishes piled on top of one another and food waste building up between them, there may be a few non-food items that get tossed into the mix. As you start stacking and washing dishes, be sure to pull these things out. Garbage disposals aren’t meant to grind up things like paper napkins, paper towels, stickers from new serving ware, or used tea bags. If these things fall or get rinsed down into the garbage disposal, turn the unit off before pulling them out. Not only can non-food items jam garbage disposals, but even after they’ve been minced up, these non-biodegradable items can get trapped in the drain pipes and cause major blockages and back-ups.

At BWS Plumbing, Heating & Air Conditioning, we’ve been providing reliable heating, cooling, and plumbing services to residents of the greater Twin Cities area for quite some time. Homeowners in Eden Prairie, MN can also count on us for leak detection, water heater installation, and air quality services. If your home needs a new garbage disposal, we can help. Call us today to schedule an appointment. 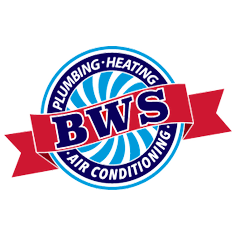 Having hot water in your home is a necessity. As a homeowner, it’s important to… View Article Read More

Commercial buildings are a necessary part of the modern world. They provide places for people… View Article Read More

How to Find the Right Plumbing Service

Whether you live in an apartment or a townhouse, a plumber should be on your… View Article Read More